Are ADD And ADHD Fact or Fiction? 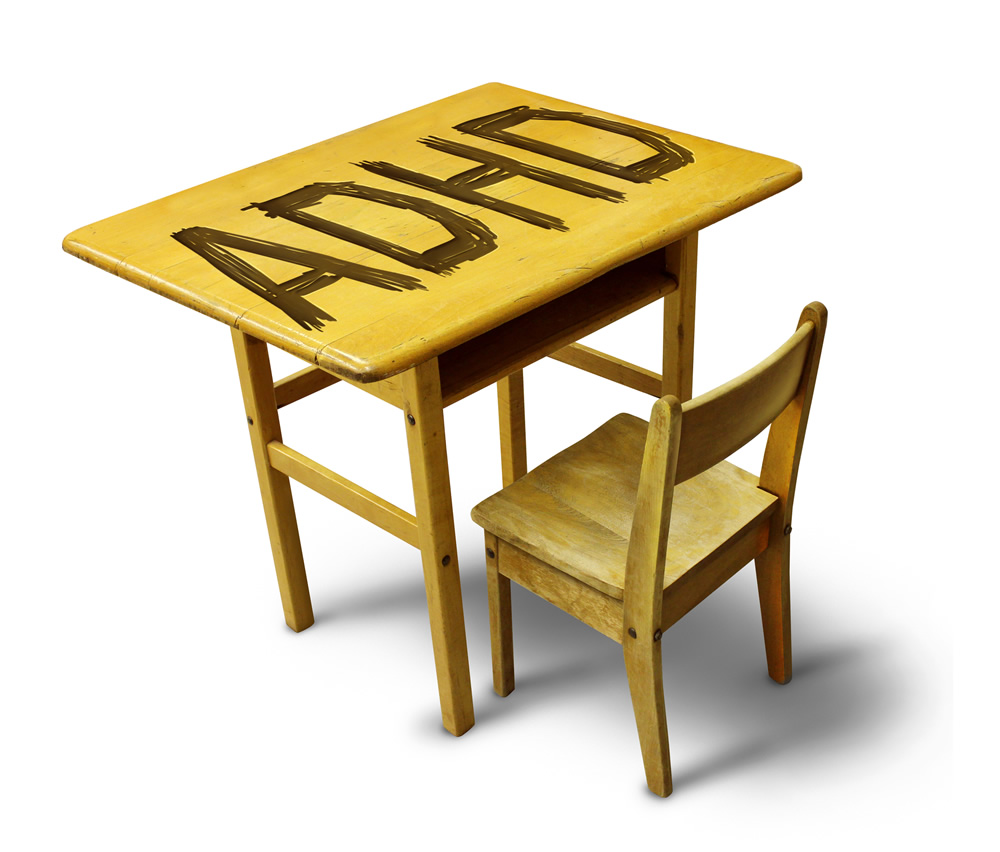 May 27, 2013
We need to seek out foundational causes for symptoms. Most of the pharmaceutical drugs that are best-sellers today are about making the symptoms stop. What caused those symptoms? If you have a torn muscle, and take a pain-reliever, that doesn?t heal the muscle. Are we unknowingly conducting a big experiment on our children with medications for ADD and ADHD?

ADD and ADHD. You can barely make your way through a social event, school meeting, or walk down the grocery store aisles without hearing parents lament their child?s ?disease? and how hard it is to remember to have their son (usually it?s boys) take their Ritalin or drug of choice. When this subject comes up, I actually have a visceral reaction. Like, I want to jump up and down and scream and carry on like a crazy person. Maybe someday I will?you?ll know what happened if you read about me in the papers being taken away in a little white jacket!! We are in the middle of a frightening ad-hoc drug study?that involves OUR sons, some very lucrative drugs (if you are a pharmaceutical company), and over-sized classrooms where good behavior is often sought at any cost. One out of every ten of our 10-year-old boys takes an ADHD drug daily.

Folks, this is a disaster. Ritalin, and its drug comrades, are psychotropic drugs?not a part of Body Sass?, that?s for sure. Research has shown that they have the same effect on the brain as cocaine. In addition to disrupting our kids? brain function and messing with their biochemistry (all drugs affect many, many parts of the body?not just the ?targeted? part), some studies show that these drugs are setting our kids up to be drug addicts. This is fairly concerning in relation to growing boys approaching teenager-dom. And here?s the kicker. ADHD is NOT a disease. Our kids are not born as ?Ritalin deficient? human beings. We put something in our bodies because we are deficient in it?energy molecules, water, vitamins, minerals, oxygen. When the body is in dysfunction, it is most often because of one or both of the following:

Ritalin is not something that is normally in the body, so why are we putting it into these young, developing bodies to ?correct? these boys? behavior? Right. I don?t know either.

Absolutely 100% of human beings, without exception, can be made to display the symptoms of inattentiveness by simply driving their brains into a chemical imbalance, either with enough toxin exposure (brain poisoning) and/or with enough nutritional deficiency (brain starvation). ADD and ADHD (AD/HD) do NOT EXIST as a physically definitive diagnosis in the sense that real diseases and disorders exist such as cancer or heart disease. Since AD/HD is only a hodgepodge of symptoms, it is only a concept or an impression. In actuality, a lot of it is just ?normal boy behavior? and the rest falls into the two items listed above.

What I see in my practice, when working with these kids and testing them, is often one or a combo of the following: food and additive allergies and sensitivities, heavy and toxic metal toxicity, low-protein, high empty-carb diet (this one ALONE is huge), mineral imbalances, essential fatty acid and phospholipid deficiencies, amino acid deficiencies, thyroid disorders, and/or B vitamin deficiencies. I have had ?AD/HD? kids come in for ONE VISIT and asked their parents to start by changing their food lifestyle to more whole foods and a lot less empty carbs (refined sugar & flour) and WOW!…Johnny can suddenly sit relatively still. For Pete?s sake, based on my own experience with two sons of my own?there is not a whole lot of the sitting still thing going on, ever?or attention to things that they?re not interested in (which, as a side note, is apparently pretty much everything I say)!

Unfortunately, many parents are ?bullied? into making these unfortunate drug decisions for their kids by school faculty members who are struggling with large class sizes, unruly kids, and standardized testing criteria to be met. (Interestingly, then they are often given candy for ?good behavior??yikes!!) It?s not the teachers? fault. It?s a much bigger problem that stems from a ?health care system? that is disease-obsessed and drug-obsessed. It has become a part of the fabric of our culture. We need to re-weave that fabric and get focused on building real health?not masking our kids? toxicities and deficiencies with psychotropic drugs. Drugs and kids don?t mix well, whether they are prescribed or bought on the street corner!

← The Great Cholesterol Myth Understanding GMOs Is Key For Health →